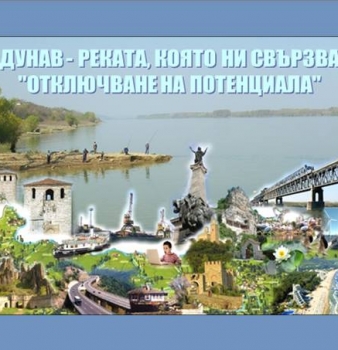 Following the success of the Fifth Danube Participation Day in Sofia, held 15-17 October and the main conclusions, a discussion with DG REGIO representatives was organised on 19th November to [...] 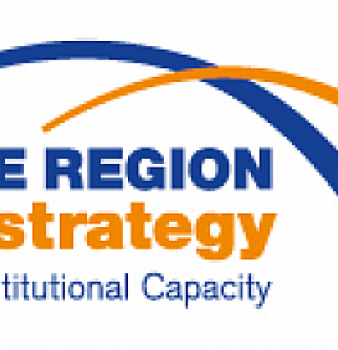 The Danube Europe and Citizen Participation 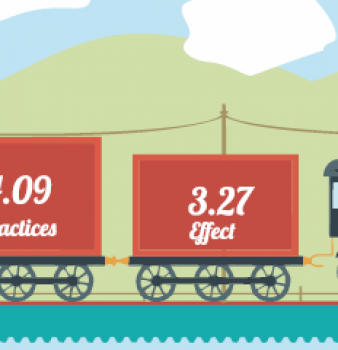 National Participation Day in Sofia: The Art of Connecting

No man is an island entire of itself; every man is a piece of the continent, a part of the main… John Donne The Art of Connecting or how and why we gather together for a common goal or [...]

Citizen Participation Forum (CPF) – a network of more than 120 civil society organisation from the whole country launched an initiative under the slogan ‘Changing our communities’, which [...]

The change around us – the one we wish for and strive for, begins with a change in each of us. This was the main message of the two-day National meeting for civic participation, organised [...]

NENO’S VISIT TO THE CPF

NENO (Network of the Estonian Non-governmental Organisations) and Citizen participation Forum discussed potential joint projects and exchange of good practices during an informal meeting between [...]

Citizen Participation Forum joined ECAS (European Citizen Action Service). ECAS is based in Brussels. It is an international NGO with members within the whole EU, building on 22-year experience. [...]

The Citizen Participation Forum awarded a special prize at the media festival ‘the Bulgarian Europe’ to Vasil Ivanov from Nova Tv for his investigations “Misappropriations by the mayor of [...]

THE PARLIAMENTARY COMMITTEES SITTINGS TO BE OPEN TO CITIZENS

Citizens and NGO representatives will be able to access freely the Parliamentary Committees sittings. This is also thanks to the involvement of Citizen Participation Forum in two of the sittings [...]